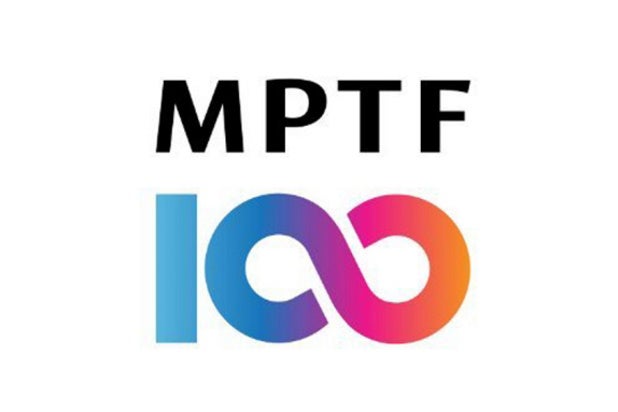 Two residents of the Motion Picture and Television Fund (MPTF) Nursing Home have passed away from coronavirus, TheWrap has confirmed. The retirement community in Woodland Hills, California, is home to 200-plus industry veterans, including movie directors and Broadway performers.

Four caregivers have also tested positive for COVID-19 and are self quarantining. Six residents at the nursing home remain in isolation. The first case was reported on March 31 and six others followed on April 3.

“We lost a resident yesterday and a second one this morning,” Bob Beitcher, MPTF president and CEO, told TheWrap. “It wasn’t really a fair fight with this virus.” Beitcher later confirmed that one of the deceased was John Breier, 64. His wife, Mona was a longtime member of Local 174. Breier had MS for 25 years and had been a resident of the home since 2014. Breier died Monday.

Both residents who died had compromised immune systems.

To help prevent spreading, the MPTF took measures early on, including restrictions on visits from family members. Communal gatherings, including residential meals and movie screenings, were also banned. Individuals entering the campus, including all employees, are scanned thermally on a daily basis.

The MPTF was created by Hollywood luminaries such as Charlie Chaplin, Mary Pickford, Douglas Fairbanks and D.W. Griffith as a program to help those in the industry who didn’t know where their next paycheck would come from. According to the MPTF website, it all started with a simple coin box where entertainment workers could deposit change for fellow colleagues.

>>>ER doctor who died by suicide was in ‘untenable’ situation, sister says

>>>Brené Brown on how to get through a pandemic: ‘We have to be intentional about choosing kindness and generosity’