>>>OHS: Nurses Are Suffering More Violence in the Workplace

A former sheriff’s deputy accused of punching and pepper spraying a 71-year-old patient at a geriatric psychiatric hospital in Alabama won’t go to prison after a jury found him guilty of using excessive force.

Instead, 52-year-old Mitchell Finney was sentenced to three years’ probation, the U.S. Attorney’s Office for the Southern District of Alabama said Friday in a news release.

Finney was convicted in October of deprivation of rights under color of law — a federal statute barring law enforcement from depriving a person of their rights under the Constitution, “which includes the right to be free from the use of unreasonable force by a law enforcement officer,” prosecutors said.

At the time of the alleged incident in 2019, Finney had worked for the Clarke County Sheriff’s Office in southwest Alabama as a transport officer for about three years. He’s also the elected coroner for Clarke County, a position he continued to hold “even after the instant offense and conviction,” said attorneys from the public defender’s office appointed to represent Finney.

Finney’s defense attorneys declined to comment on the judge’s sentencing decision in a statement provided to McClatchy News on Monday, saying “we expressed all our sentiments in court filings.”

County officials and the sheriff’s office did not immediately respond to a request for comment Monday. Prosecutors said Finney is no longer a deputy.

Police were called to the geriatric psychiatric facility at Grove Hill Hospital on May 11, 2019, after a patient became “disruptive,” prosecutors said in Friday’s news release. The first responding officers “subdued” the patient and put him in handcuffs before Finney reportedly arrived.

When Finney asked the man to sit in a patrol car, prosecutors said the patient “spat in Finney’s direction.”

Finney responded by punching him in the face and retrieving a can of pepper spray from his own vehicle before spraying the man “for an extended period of time,” the U.S. Attorney’s Office said Friday.

Prosecutors said the patient, a 71-year-old resident of the facility who has mental health issues, was handcuffed throughout the altercation with Finney. He had also been hit with pepper spray by officers trying to restrain him and “couldn’t even open his eyes,” according to court documents.

“He was surrounded by law enforcement officers. He could not defend himself from an attack or escape,” prosecutors wrote. “In addition to the fact that he was in the custody of law enforcement, the victim was also uniquely vulnerable because of his advanced age and fragile mental and physical state. As noted previously, the victim was obviously elderly. Every officer who testified noted this fact.”

Finney was placed on administrative leave with pay and the case was turned over to the State Bureau of Investigations.

In a report filed almost three months after the alleged incident, the State Bureau of Investigations determined Finney used a closed fist to hit the man on the side of the face as he stood handcuffed in the doorway of a patrol car. He also reportedly “dared” the man to spit on him again before spraying him with the can of pepper spray.

A sheriff’s deputy and police officer who witnessed the events reported what happened to their departments, according to the SBI’s report. Finney refused to meet with SBI investigators, and no criminal charges were ever filed against the man he allegedly punched.

A grand jury indicted Finney on one count of deprivation of rights under the color of law in February 2020, and his case went to trial in October.

Finney pushed for a lesser sentence following the jury’s guilty verdict on Oct. 7. In a request for a non-custodial sentence, his defense attorneys pointed in part to his department’s lack of training.

“Mr. Finney never denied that he struck the patient, after having been spit on twice, but maintains that his reaction was a reflexive response with no ill intent or malice aforethought,” they wrote in court documents. “He maintains that if he had gotten proper training by his department, he would have reacted differently. Given the lack of training and the ongoing emergency nature of the call, Mr. Finney believed his actions were necessary and reasonable.”

Finney disputed the government’s request for certain sentencing enhancements, saying he was “merely a low level employee” of the sheriff’s department and the patient wasn’t vulnerable.

The juror was a woman Finney said he knew in high school but didn’t recognize during the trial because she “had a different last name and had lost weight,” attorneys wrote in court documents.

“Mr. Finney recalls that juror #24 had an attraction toward him, in the past, that was not reciprocated,” his counsel said, adding that she “purposely misled the court” by not disclosing that she knew Finney.

Prosecutors called the allegations baseless, pointing to the 30 years that elapsed between Finney’s time in high school and when the trial took place as well as his failure to realize the connection when jurors were being selected.

“It is absurd to argue that this juror had such familiarity with Finney that she was biased, while Finney himself missed every opportunity to recognize her,” the government wrote.

The judge denied Finney’s request for a new trial during the sentencing hearing on Friday, court documents show. Under the judge’s order, Finney must serve one year of his probationary sentence under home confinement with location monitoring. He’s also required to submit to substance abuse testing and treatment and a mental health evaluation. 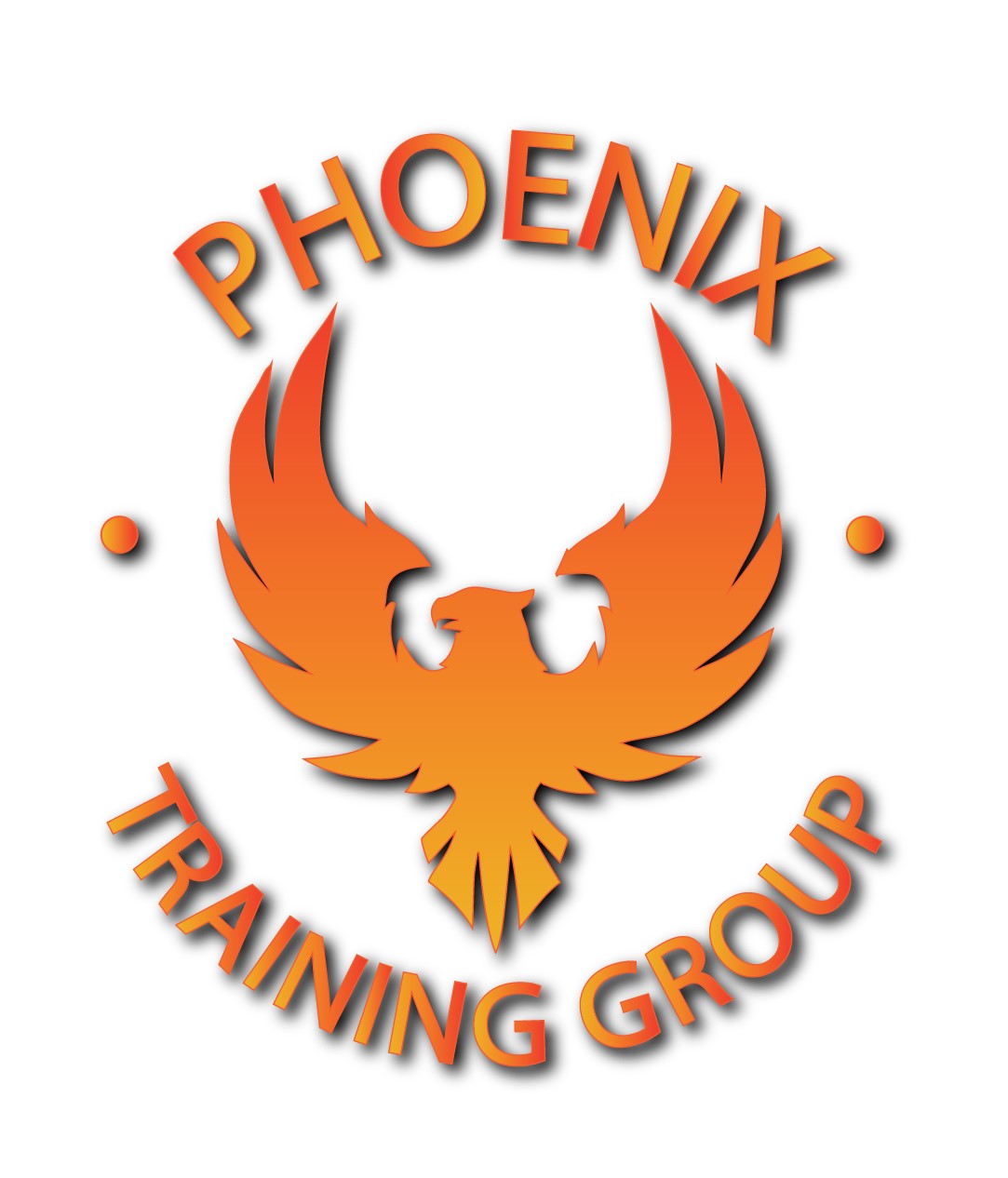